Why We Should Care

Global warming is real, and it's happening right now. But why should we care?

Climate change won’t just affect forests, or coral reefs, or even people in far-off countries – it will affect ALL OF US! From more extreme weather to increasing food prices, no matter where you live, climate change will affect you. That’s why [we all must] tackle climate change, in order to create a world where people and nature thrive. And millions of people are joining us, too. Events such as Earth Hour are a brilliant reminder that together we can make change happen, and gives us all a chance to think about the many things we can do to help create a brighter future.

Also, CEF has compiled a list of the 24 worst effects of global warming if we do nothing:

Who will be most effected by climate change? Find Out. 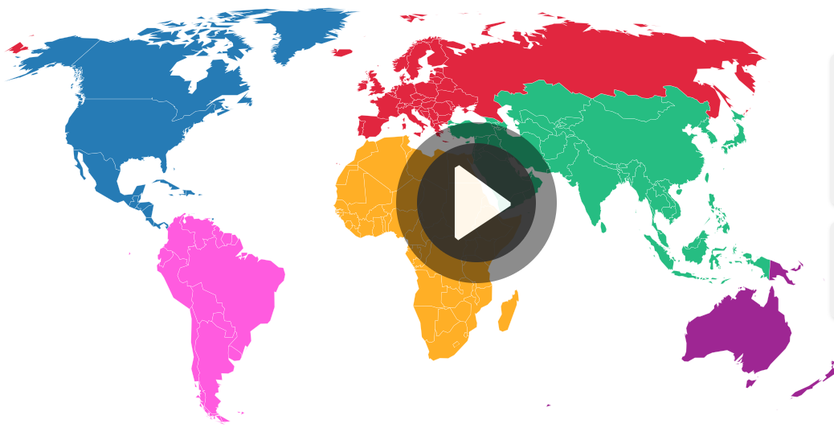 These are the many dramatic and real costs if we do nothing. But, if our actions have contributed to climate change, then our actions can also reverse it! Explore the What You Can Do page to learn more about how your individual efforts can making a global difference!
Powered by